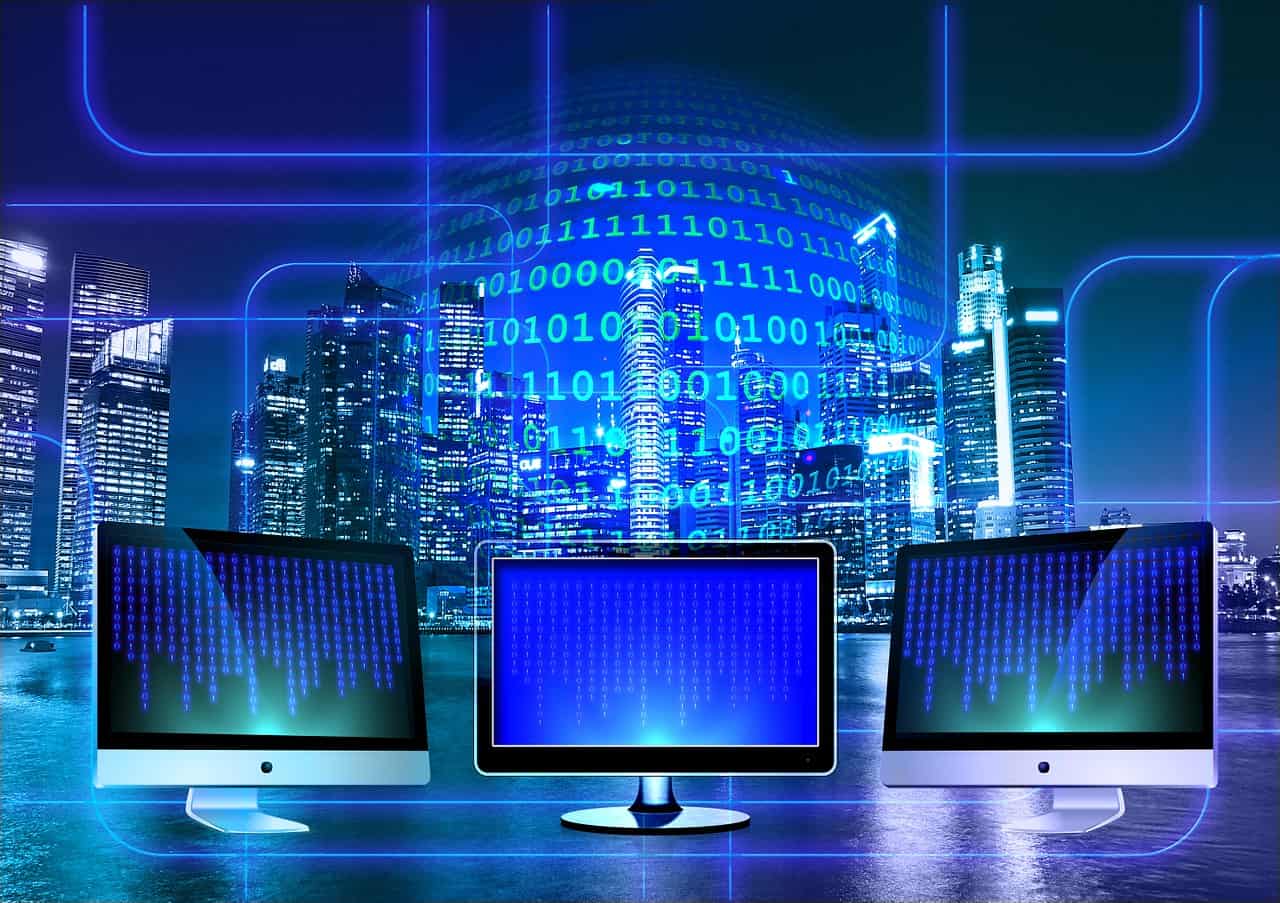 We can almost forgive those who are now a little tired of hearing about the move to IP, the scale of it, the complexities and also the huge benefits that await. But not quite. It’s the subject of the moment, and there is no two ways about that.

As an excellent article by the always readable, though sometimes quite technical, Wes Simpson in the October issue of TV Technology Magazine explains, three of the key parts of uncompressed video IP standard SMPTE-2110 – or documents as they are called – have now been finalised. As Simpson says, “Years of work have lead up to this point, which should prove to be a pivotal moment in the ongoing migration of media networks to use IP networking technology. Once this new standard is fully released and implemented over the next few months, manufacturers will be able to supply devices that can seamlessly interconnect uncompressed video and audio and other important metadata between devices that support every conceivable video processing function.”

Of course, all of this is correct, but there’s one keyword to highlight here and that’s “uncompressed”. What I’m about to say is in no way to denigrate the ongoing achievement that is SMPTE-2110: we need standards to create a viable and competitive marketplace for uncompressed IP products, no doubt.

But there are issues here, issues that were raised in multiple conversations that we had at IBC and since. The key one is cost. We are not necessarily talking about the cost of specific equipment – that is yet to become clear as the rollout process moves forward – we are talking about the associated overall networking infrastructure costs to handle the bandwidth of uncompressed 1080p video. Even with the significant improvements in this regard in the new standard, it’s still 2.67Gbps, according to Simpson.

If you are a major player doing an end-of-life major upgrade, then of course this is far less of a factor. But for others it undoubtedly will be as they make a more gradual migration or simply find the cost prohibitive.

At IBC this year, NewTek’s NDI® IP protocol was mentioned to us several times. NewTek says, “NewTek NDI® is a royalty free standard anyone can implement to connect video equipment across a network.” NewTek adds, “If affordable, everyday IT systems can communicate with each other, sending and receiving data across a network, why should video production over IP be any different? NDI® is more than an IP-based replacement for SDI, sending a one-way signal to a switcher. It’s a bi-directional standard, not only enabling you to share video and audio over IP, but to send and receive multiple input and output signals between devices on your network—making a completely connected facility entirely possible”.

In essence, it’s a compressed IP format that allows the use of a standard Ethernet network. It’s already clear that there’s a considerable range of NDI®-compliant products on the market.

While we have been aware of NDI® for some time, the conversations we had certainly peaked our interest. We are now expanding RouteMaster to include the NDI® protocol for router control and protocol translation. The RouteMaster/NDI® development, with RouteMaster acting as a virtual router, will provide a flexible control model that fits our existing methodology i.e. control from Helm/Web panels, hardware panels or via automation, providing seamless control across a mixed environment.

We strongly believe that there will continue to be multiple ways to deploy IP and with NDI® as a protocol already proven to be gaining market share, we think it has a significant role to play. As we said, there’s more than one way to skin the IP cat.

Contact Ephraim for further details on the Rascular product range.