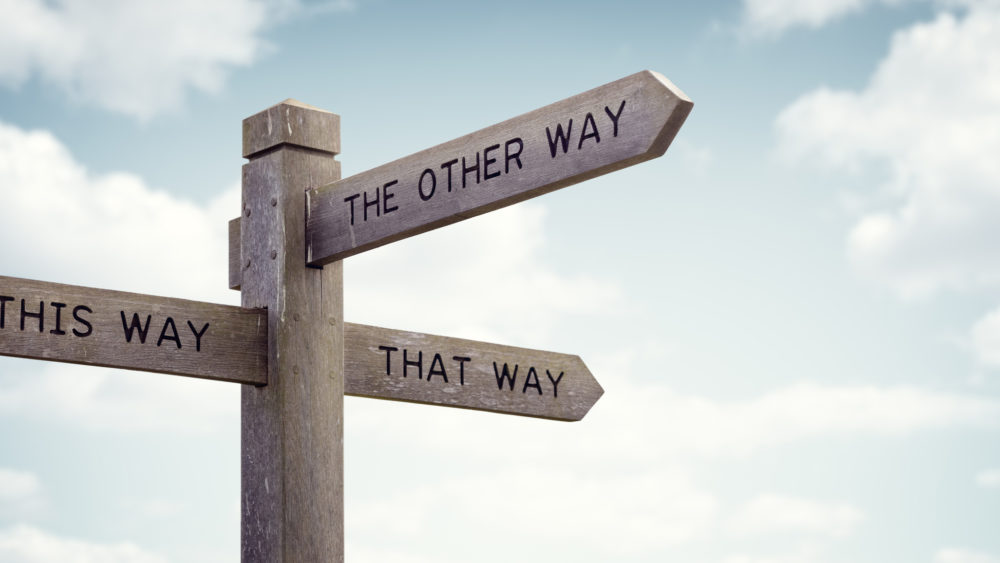 We wrote quite extensively in a recent blog about NewTek’s compressed-video-over-IP protocol NDI®.As we pointed out, while we are great admirers of the standards work being done by SMPTE on the uncompressed video side when it comes to IP, being realistic, it isn’t for everyone.

Why? As we said in that blog, the key one is cost. We’re not necessarily talking about the cost of specific equipment, we’re talking about the associated overall networking infrastructure costs to handle the bandwidth of uncompressed 1080p video. NDI® allows the use of standard Ethernet connectivity. For most that’s a huge advantage and where reality currently lies.

NDI® has also fostered a growing ecosystem of products that use the protocol, taking advantage of the inherent flexibility and connectivity that using IP allows. We are now part of that ecosystem, more of which shortly.

One of the key issues with working in the video-over-IP domain is that while taking advantage of the already-mentioned connectivity it allows, operators must still be presented with interfaces with which they are familiar and can use in the heat of the moment.

Let’s take an example. A sports stadium, with nine cameras all with a SDI/ NDI® converter on the back, connected via Ethernet to a central point in the stadium. From that point a single Ethernet cable feeds an OB unit where of course an operator sits, routing the feeds as required. But because the feeds are IP sources, without protocol conversion they will appear in a software panel in an unfamiliar way, not as camera one, camera two and so on, nor with familiar outputs either.

This is where our new, standalone PC-based, single licence application RouteMaster-Lite comes in. This is based on our powerful RouteMaster technology and is designed to provide comprehensive router control for NDI® sources up to maximum 20×20 router size.

As highlighted, this is particularly applicable in the production sector, with the product working in three key ways to present operators in an NDI® environment with familiar, and therefore easy-to-use, router control interfaces. It: virtualises the NDI® source and destination devices (the IP addresses) in the system making them sources and destinations on a virtual NDI® router; it then allows full router source/destination control via a web panel that will be familiar to operators; and it also provides control via hardware router control panels (currently BlackMagic).

DigiBox will be showing Rascular’s RouteMaster-Lite software as part of a demonstration of real-world NDI® applications at BVE 2018 – stand M44.

We strongly believe that NDI® as a protocol is already gaining market share, and as such it has a significant role to play in our IP future.